The Saudi Egyptian Developers company was established in 1975. The company positioned itself as one of the best among other giants within the real estate market. It has successfully brought to light several projects in various Egyptian Cities. With 24,000 units delivered, and more than 114,000 individuals housed in them; the company has been true to its stellar reputation. Saudi Egyptian Development is is equally owned by the Saudi government and the Egyptian government with an estimated capital of 1.9 billion Egyptian pounds. The company is is currently working on establishing 6 new projects in Egypt. 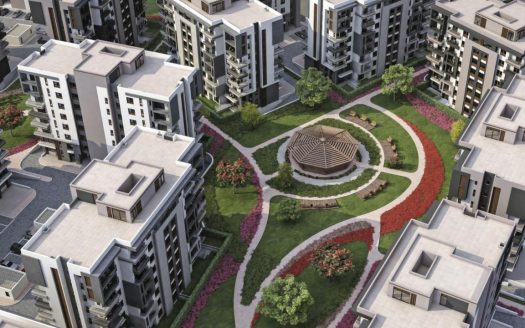